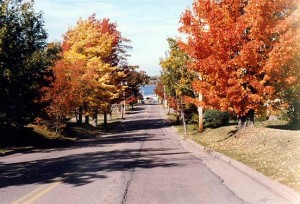 Wallace is a picturesque village with a diverse cultural heritage. The remnants of Mi kmaq habitation and the Acadian Dykes are visible reminders of our first Native and European settlers. This fishing and hunting community was then called Remsheg, meaning ” the place between”, in the original Mi kmaq language. Wallace is located on the northern coastline of Nova Scotia Canada. The communities of the area  surround Wallace Bay of the Northumberland Strait. These communities include Fox Harbour, Malagash, Kerrs Mill along with the many that use Wallace in their name such as Wallace Bridge, Wallace Station, and North Wallace. Our coastal area is blessed with many picturesque vistas and sites. Provincial highway 6 runs through the area which is part of the Sunrise Trail. While known for beautiful sunrises, the sunsets are equally breathtaking.